In 2010 I spent a full year working for the Tampa Bay Buccaneers football team. It was a shock and an experience that I’ll never forget and this post contains my favorite photos that I created during my 12 month stint as a part of the National Football League and my reflection on the experience. It’s going to be lengthy.

Before I first stepped foot into One Buccaneer Place, Tampa, FL, I was as far from a sports fan as I think you could be. I could count the number of football games I’d watched on one hand – now I might need to use two. I didn’t know any of the players or coaches. I didn’t know many of the rules and I certainly didn’t know anything about the world of the NFL. When I left, I was lucky enough to call a couple of the players, cheerleaders and coaches personal friends and I parted on good terms. In the end, I’m glad I did it and it was one of the most defining, educational choices of my life.

When I was offered the job, I was unemployed and three months post-graduation with a degree in anthropology. I had forgotten that I even applied for the position and I began planning to move back to Tampa as soon as I accepted the offer. Little did I know what was in store. For the next 12 months, I was in the middle of press conferences, in locker rooms, on the sidelines, behind and in front of cameras, at bars with players and cheerleaders, in SUVs with the head coach and players, on military bases, in children’s hospitals, homeless shelters, churches and local schools. I was firmly amidst the chaos of the NFL. I saw behind the scenes and, in so many cases, created the scene behind the scene. I worked with a killer team to do jobs we were understaffed, unprepared and untrained for. We always came out victorious and, for the first time in several years, our team had a winning record for the season. Though it wasn’t enough to make it to the playoffs, I couldn’t help but feel a little proud as I stepped out of those giant wooden doors for the last time.

Now looking back, certain moments have affected me to my core. I never expected to be influenced like this from working for a football team. I mean… football? Really? It’s just a game, right? Just a game where rich guys wrestle with other rich guys and eventually someone wins to opportunity to temporarily be called “the champions”. Well, unless it’s your favorite team that wins. Then they’ll always be champions. But, my point is that I never expected to encounter what I did. I encountered the Make-A-Wish program. I received a personal Thank You card from a kid whose wish was to meet the team. He got to meet the team alright, he also got a grand tour and tickets for his whole family to see the game and be on the sidelines. His dad even traded in his old, non-Bucs gear for new Buccaneers attire. That Thank You card was addressed to me, Mr. Scharf, personally and when I got it, I cried. He thanked me for making his dream come true. A task I had, literally, no hand in other than to document it. It was at that single, defining moment that I realized how big what we were doing was. I realized the capacity of the human heart and what a little compassion and some charity could do in the heart of a child. Maybe I’m too sentimental or soft, but that Thank You card changed my life forever… and all within the wide world of sports. In addition to this, I saw all the community service the team did. I saw the smiles on the faces of kids whose parents couldn’t afford gifts when they received everything they wanted on the bill of players and, even, Bucs employees. I saw joy in the eyes of the downtrodden as their heroes visited them while they collected clothing, food and assistance from a homeless shelter. I saw a lot and I retained it all.

For me, the actual game of football was, probably, the most minute detail of the whole year. It was overshadowed by the constant community events we hosted and attended, all of which I shot. When we did have games, I saw them from a standpoint few get to. On my evenings after work when we’d go out for a drink, we’d see a player who would almost always approach us as a friend, as an equal. I have absolutely nothing bad to say about the Bucs or my short year spent with them. While I’m still not a football fan, I think it’s safe to say that I am a Tampa Bay Buccaneers fan. I’m proud to have this on my resume. 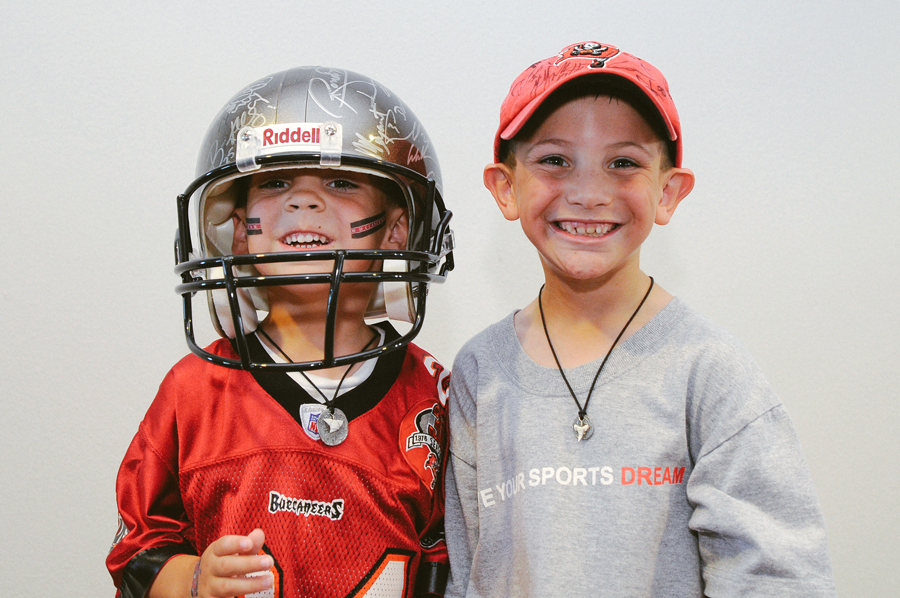 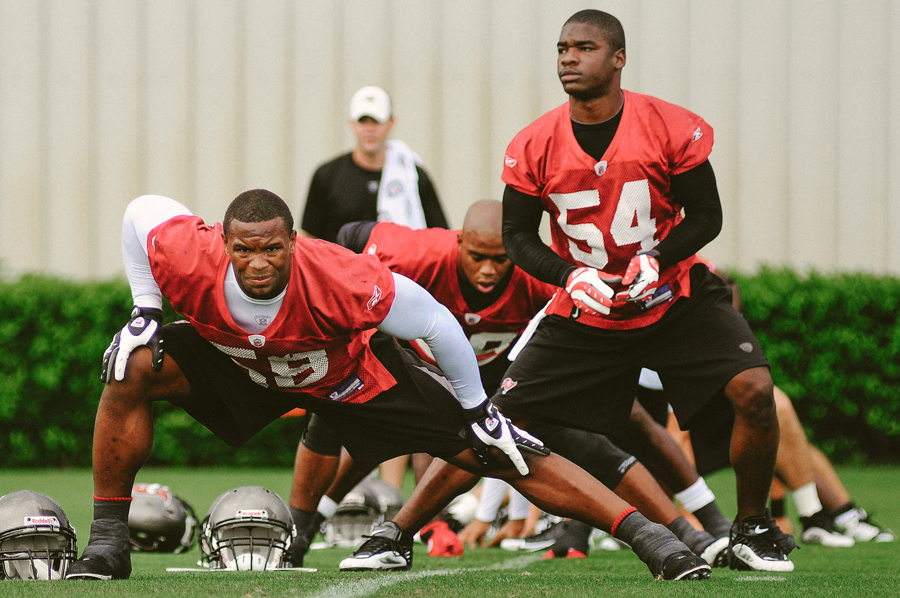 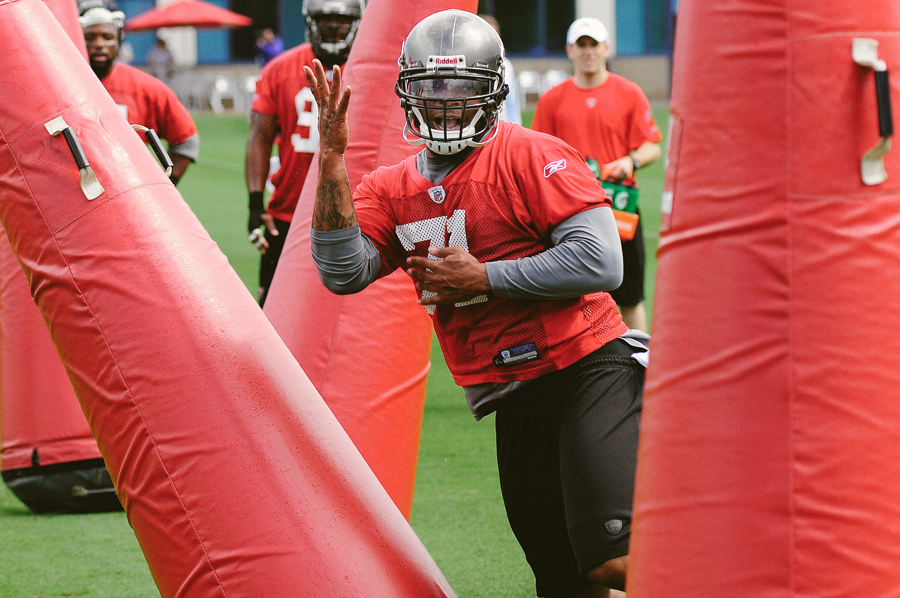 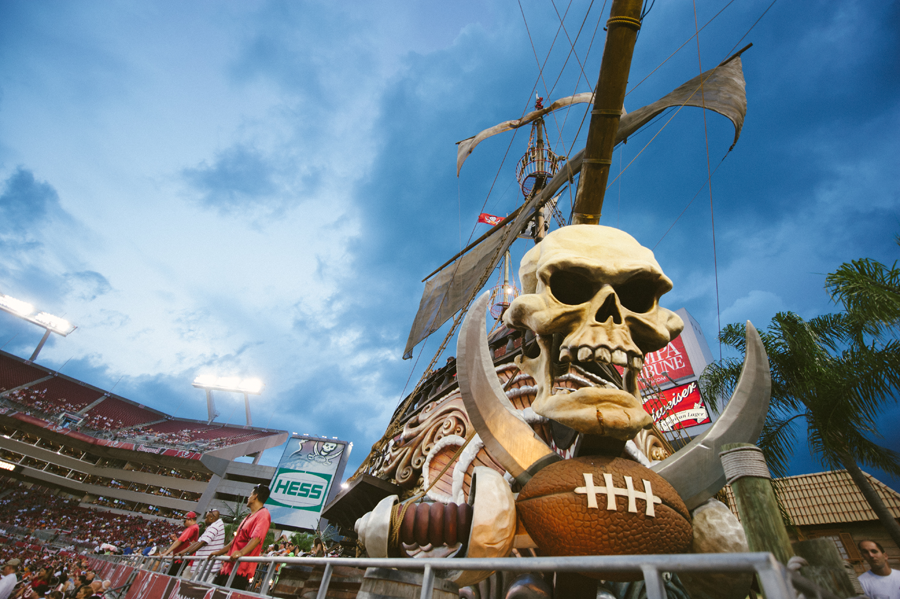 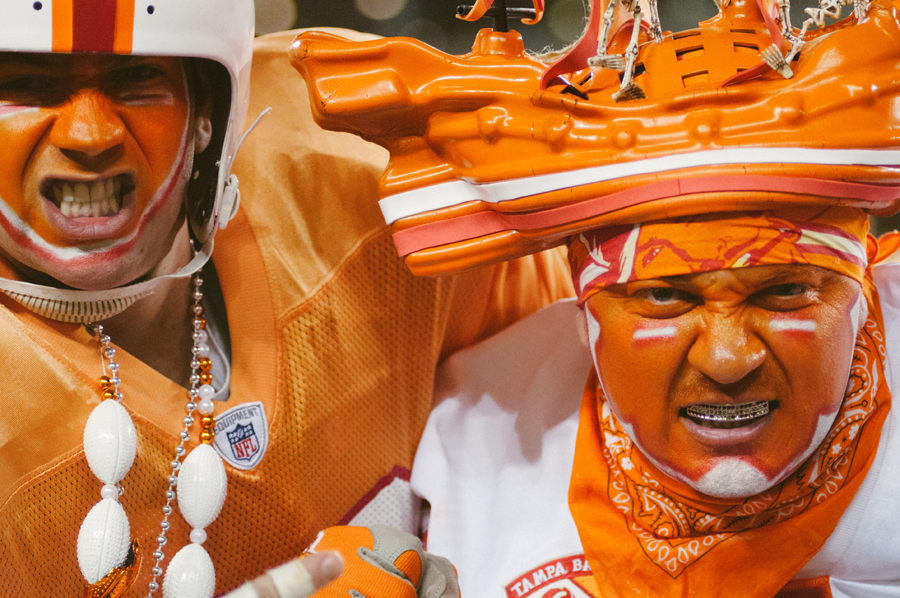 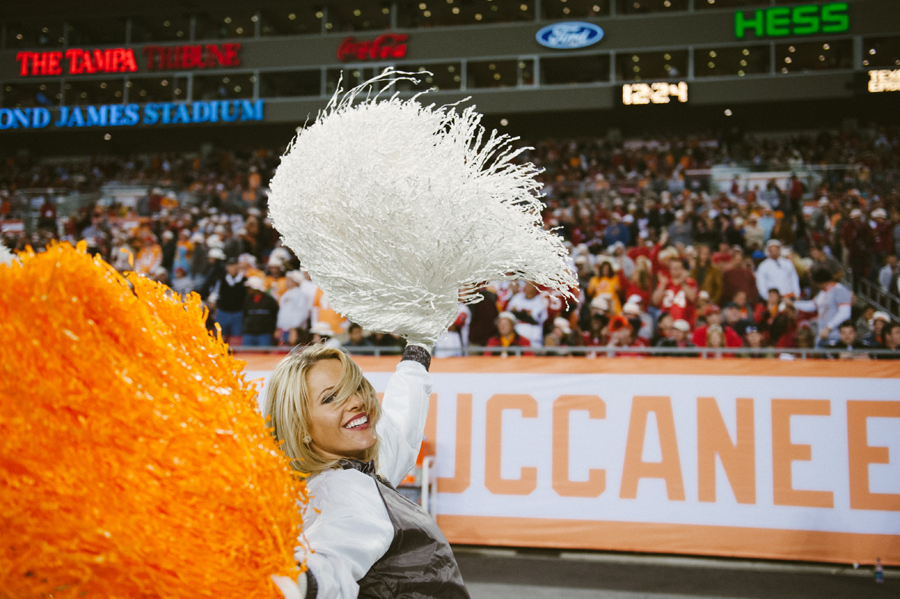 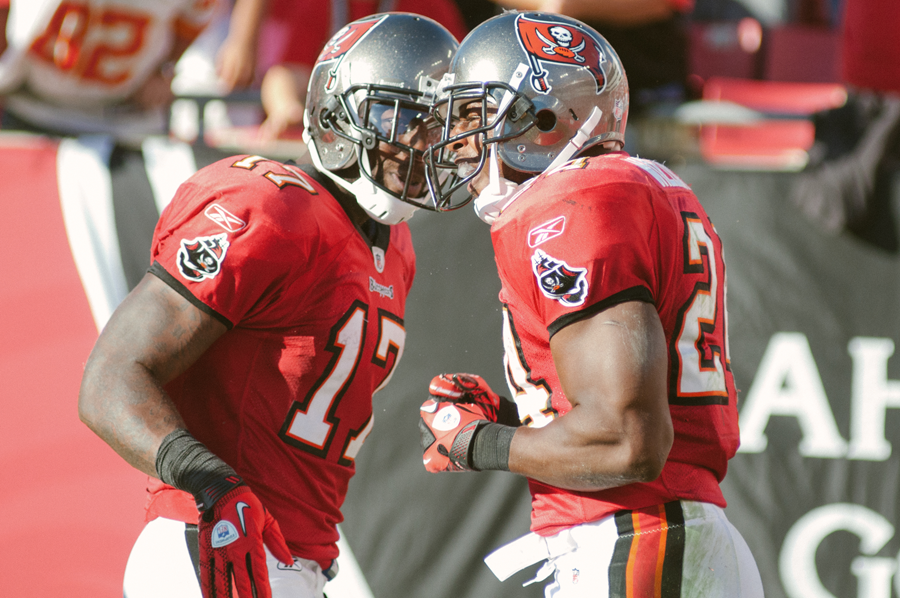 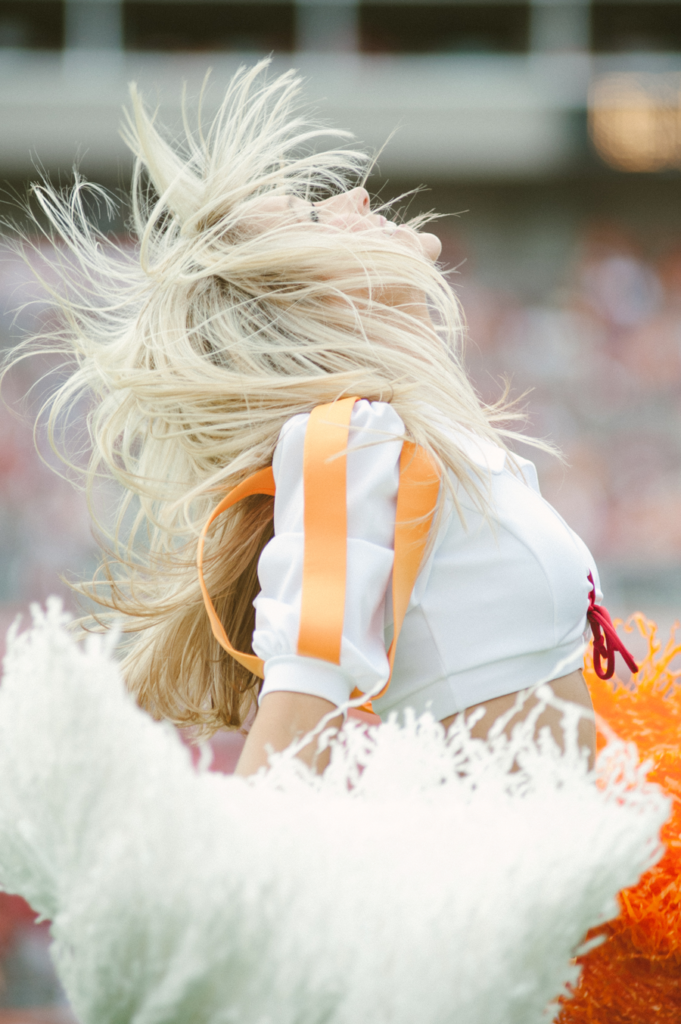 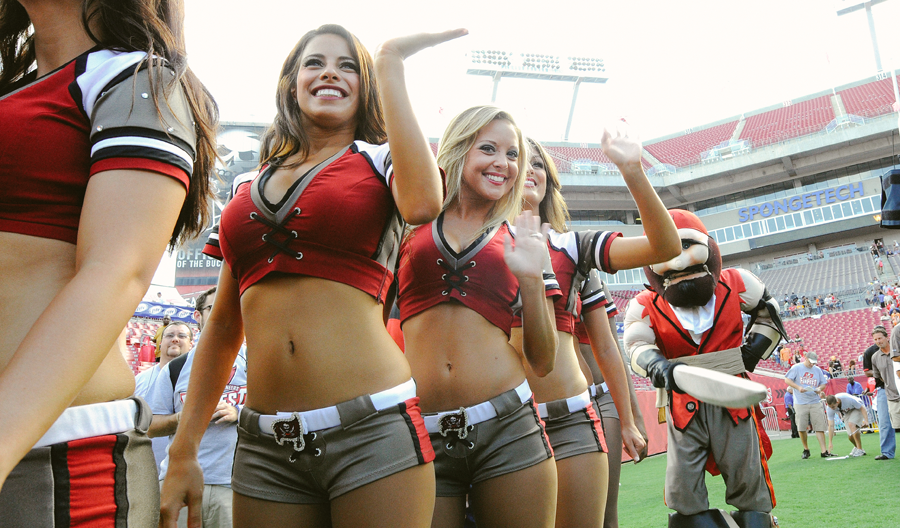 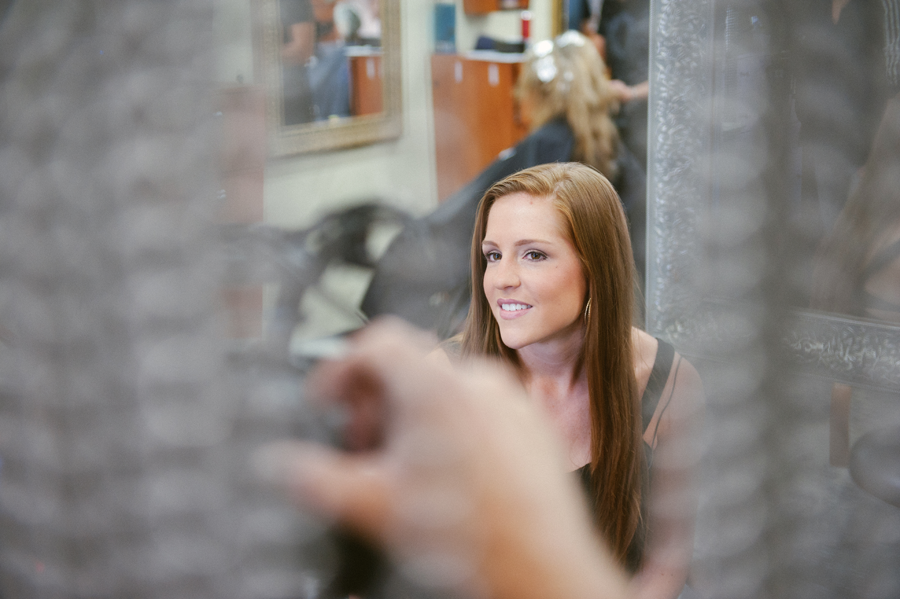 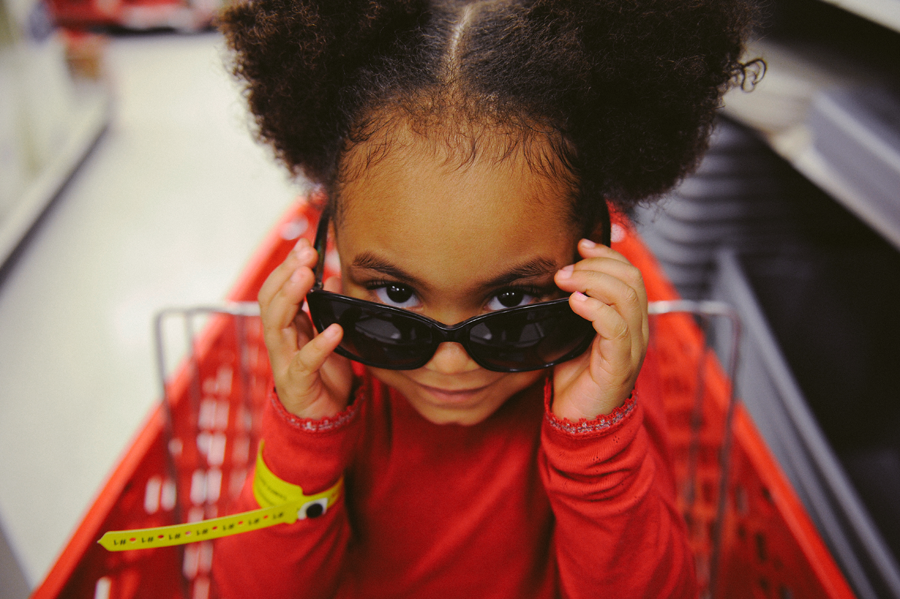 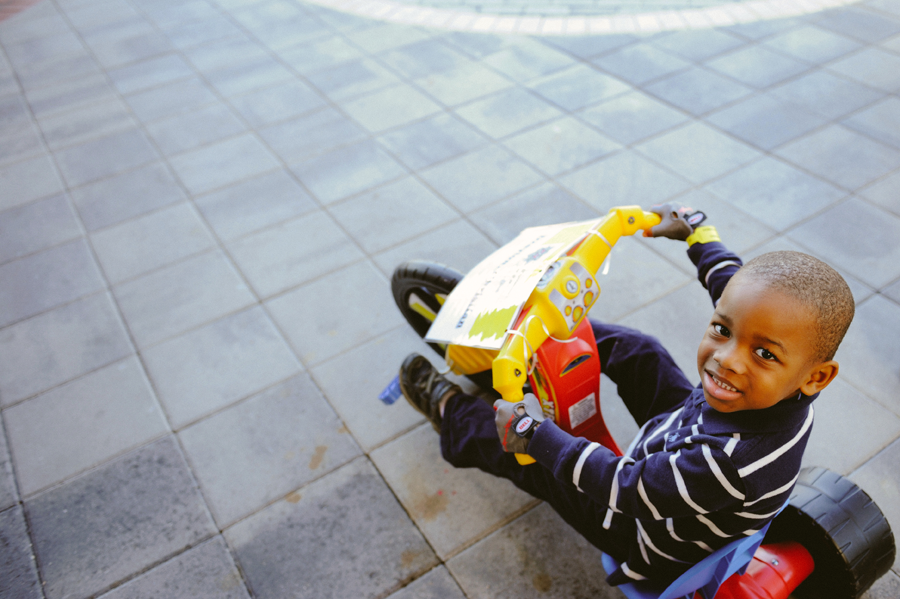 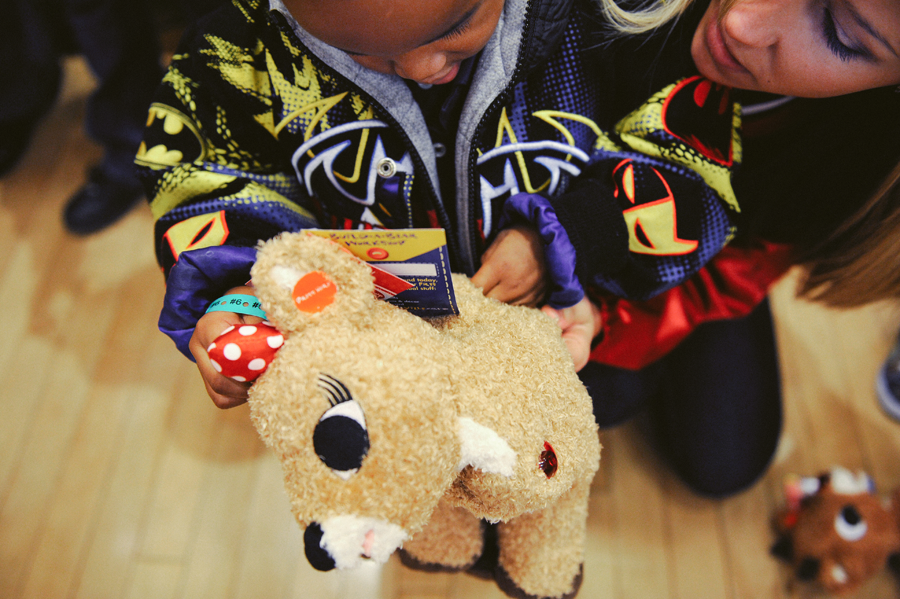 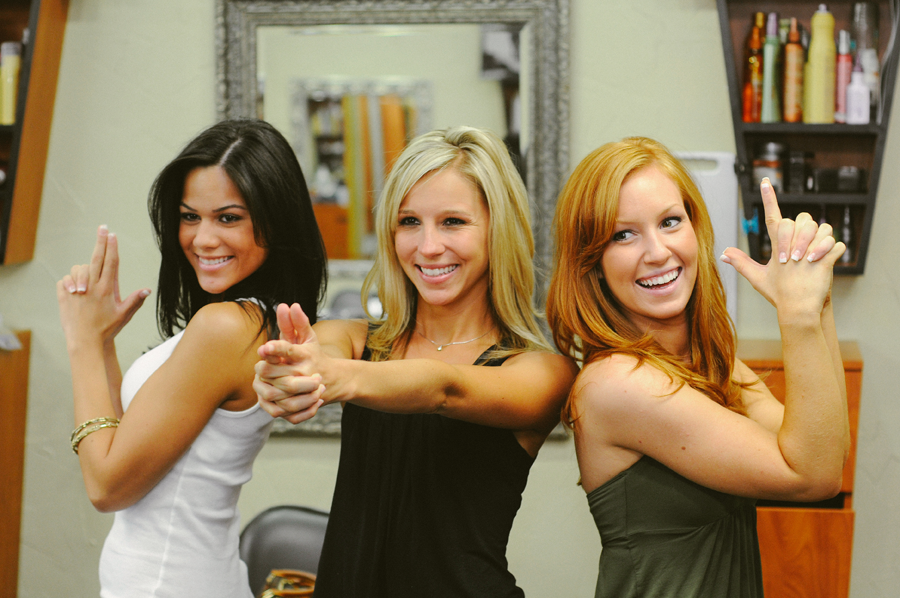 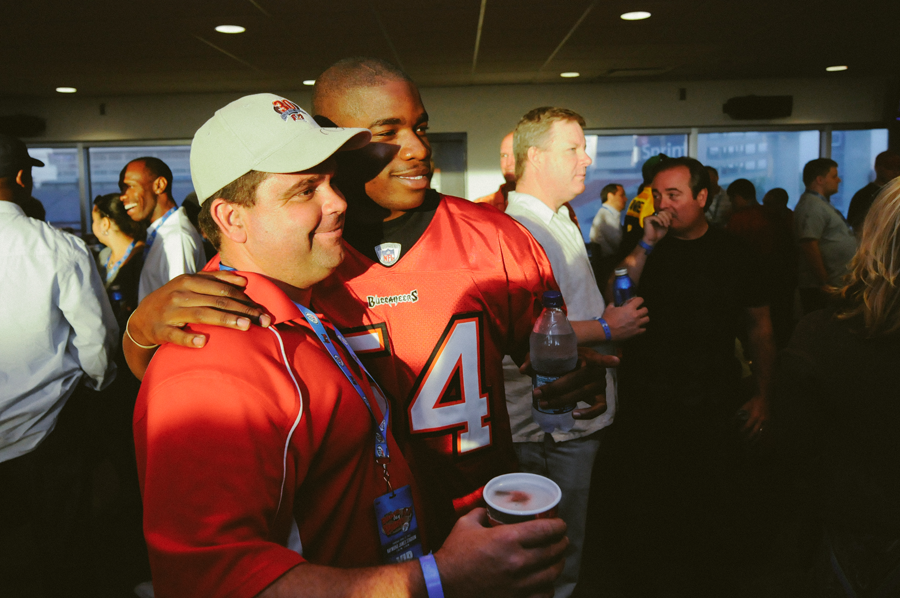 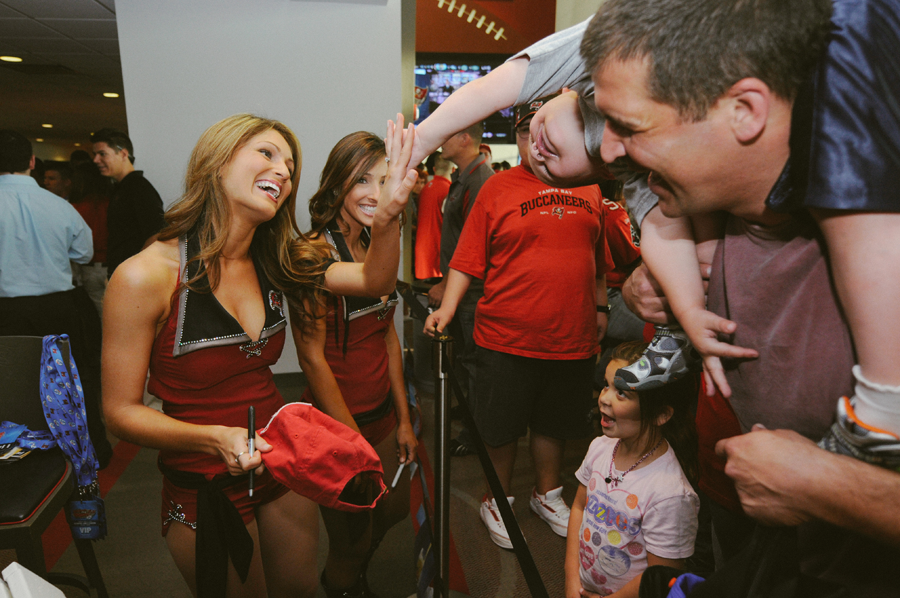 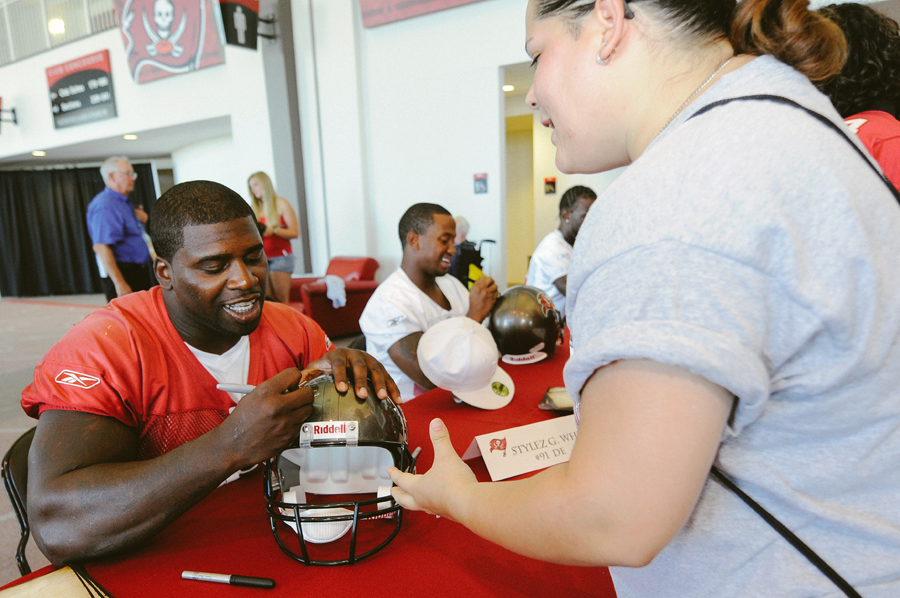 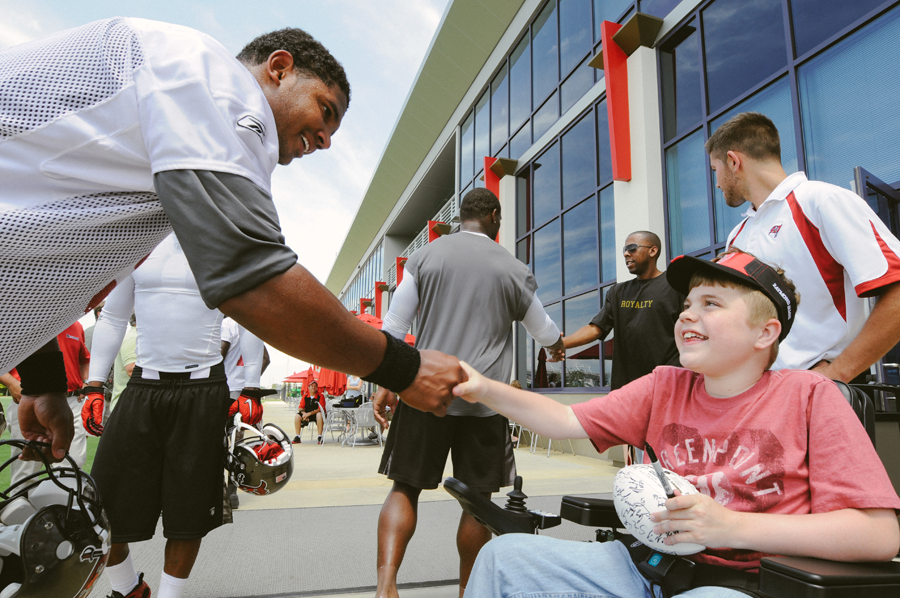 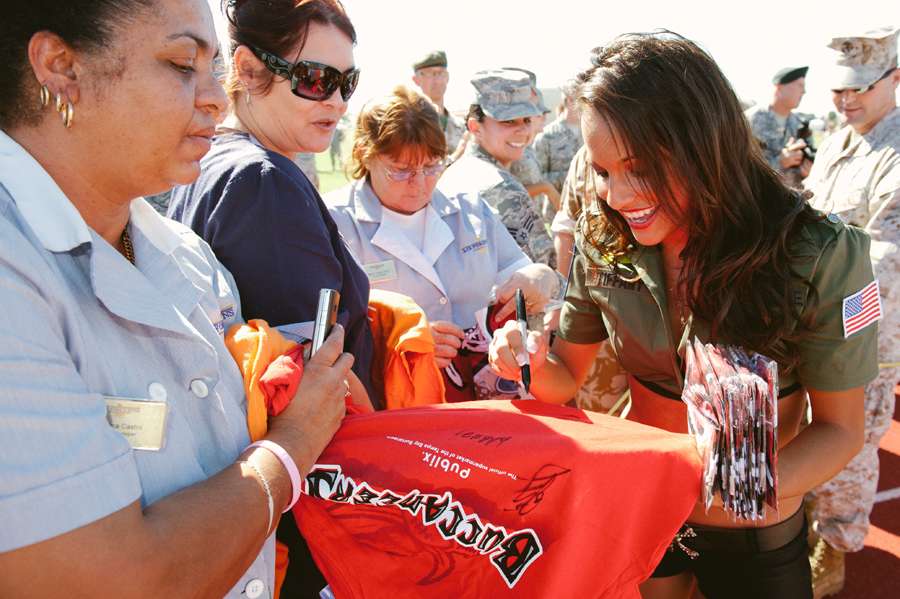 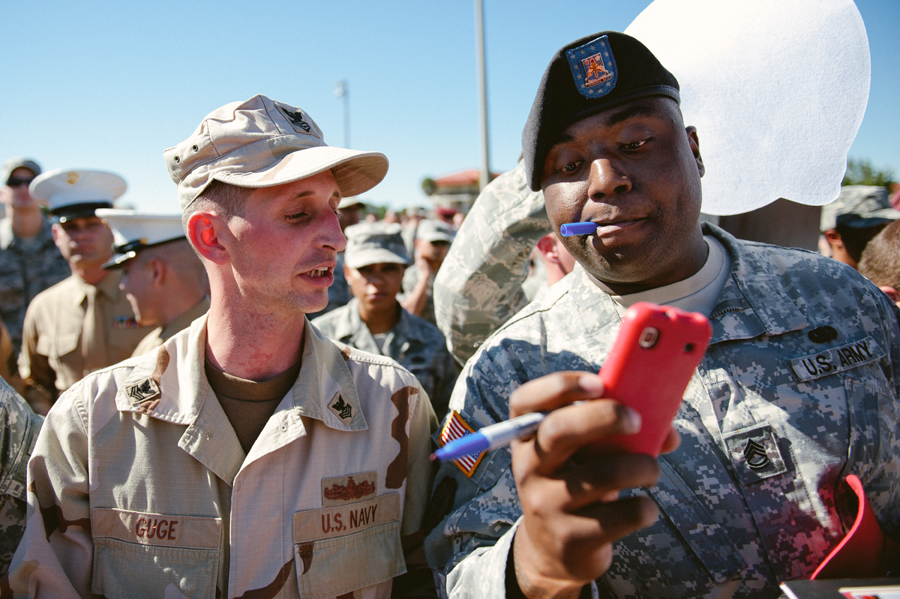 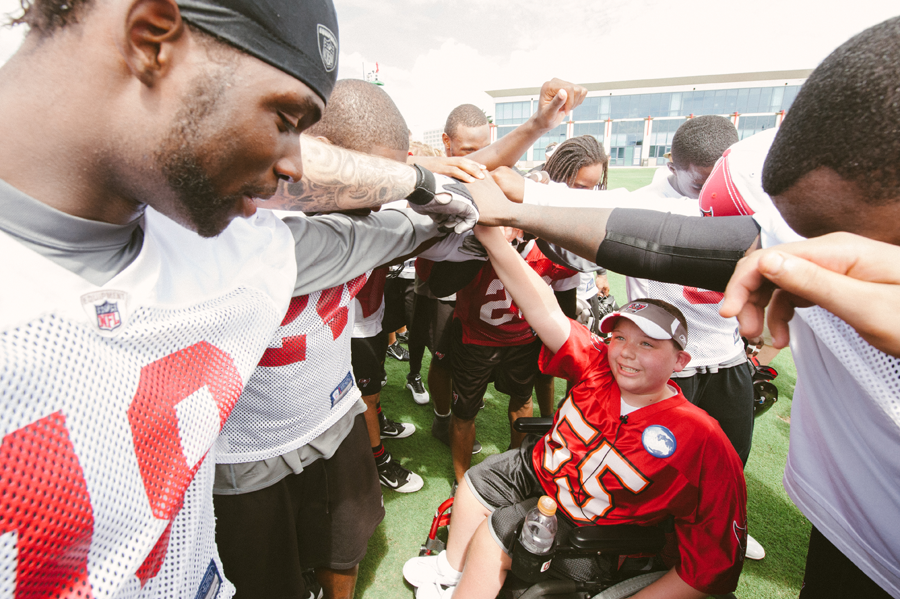 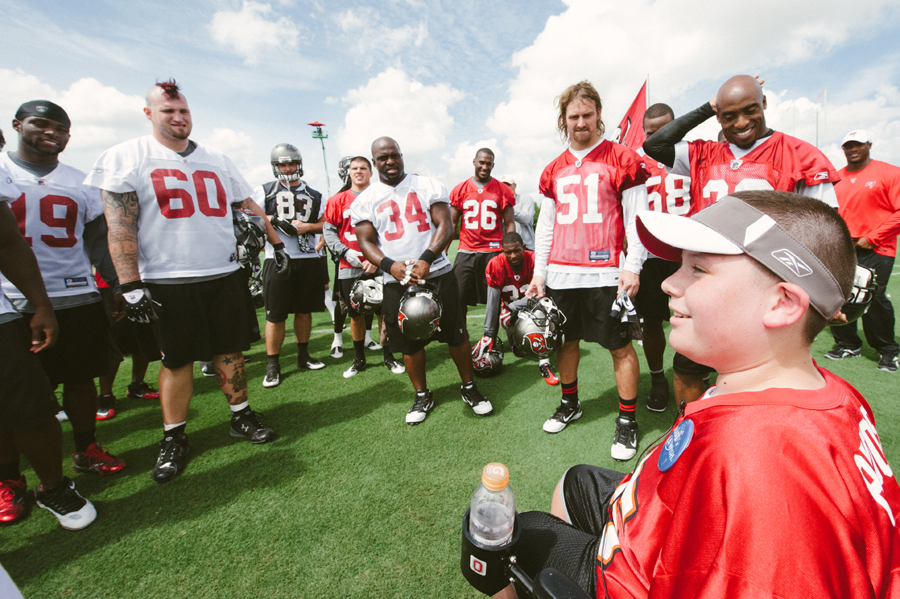 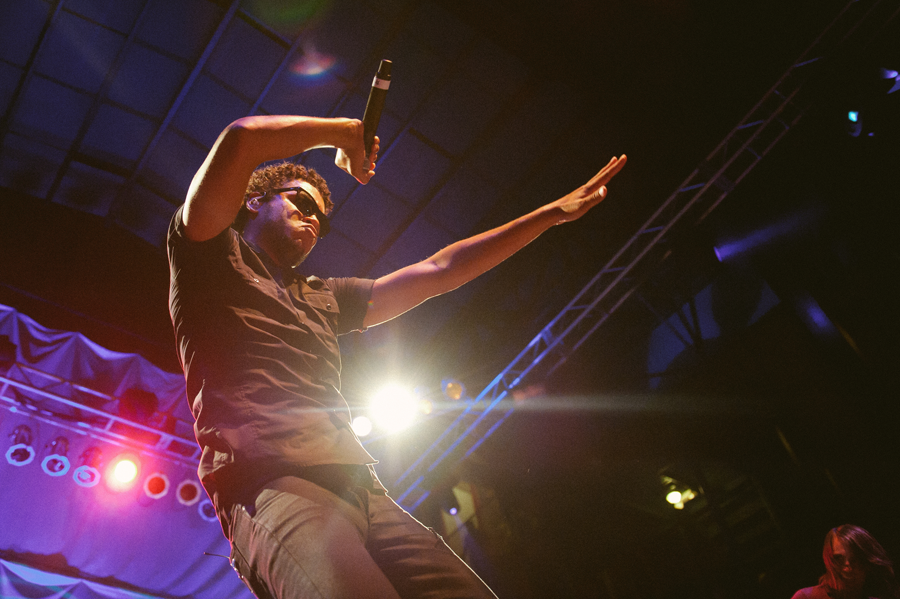 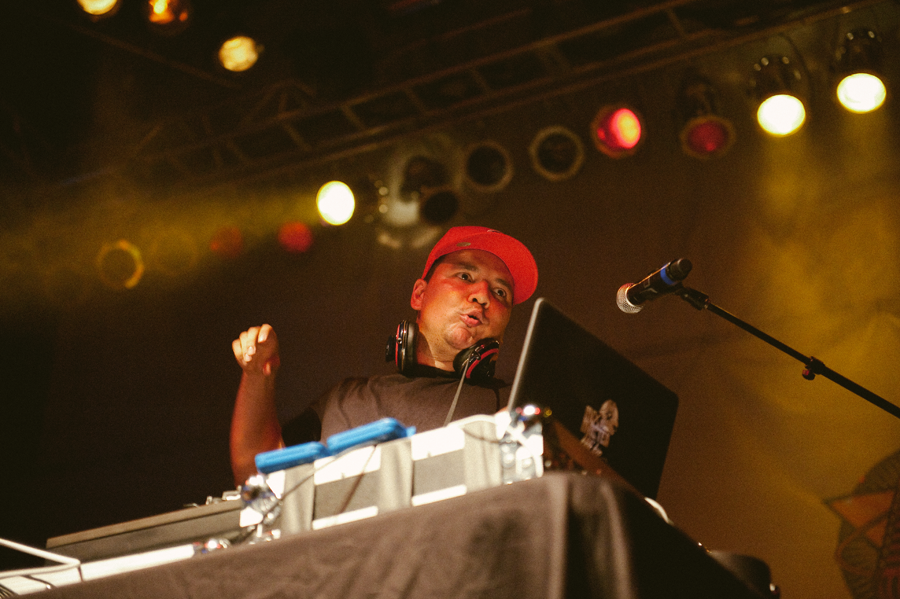 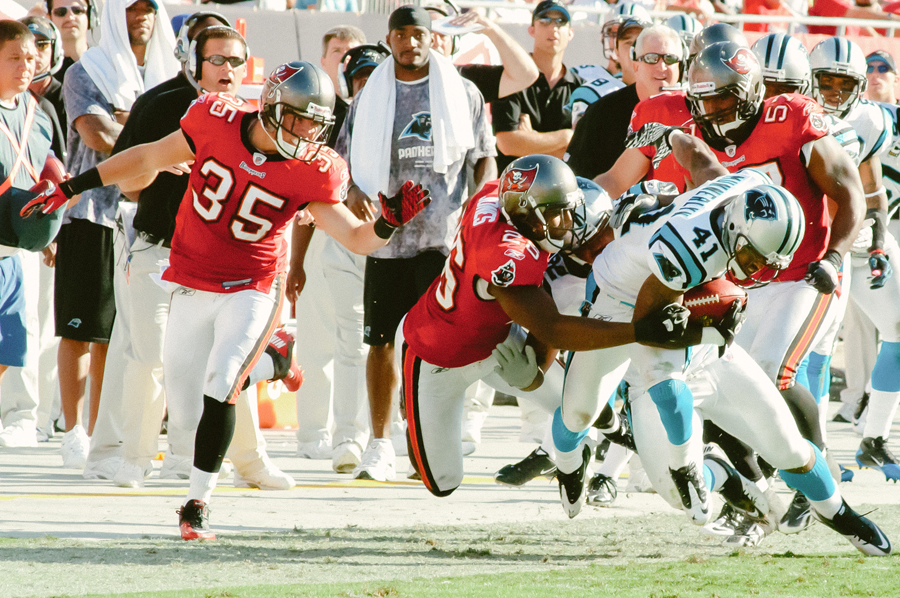 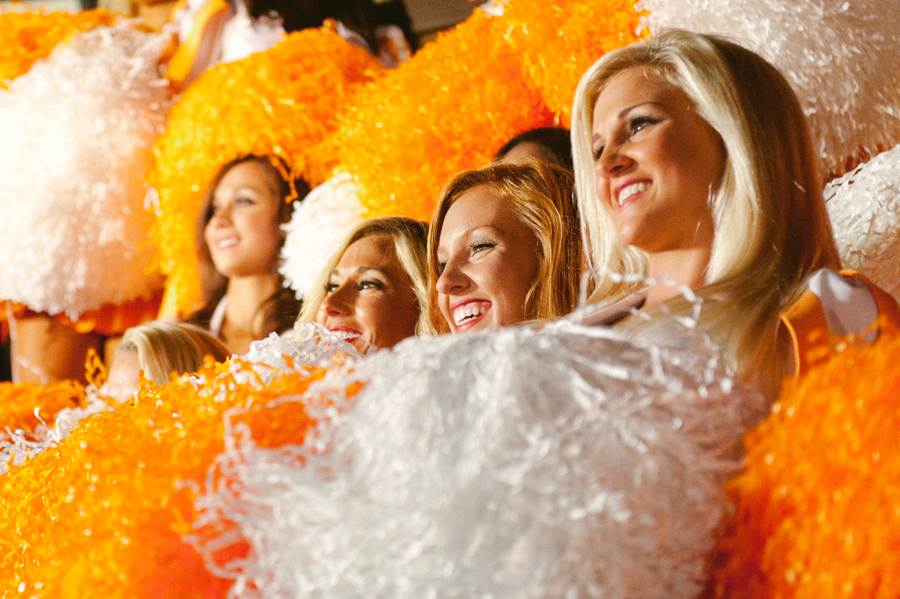 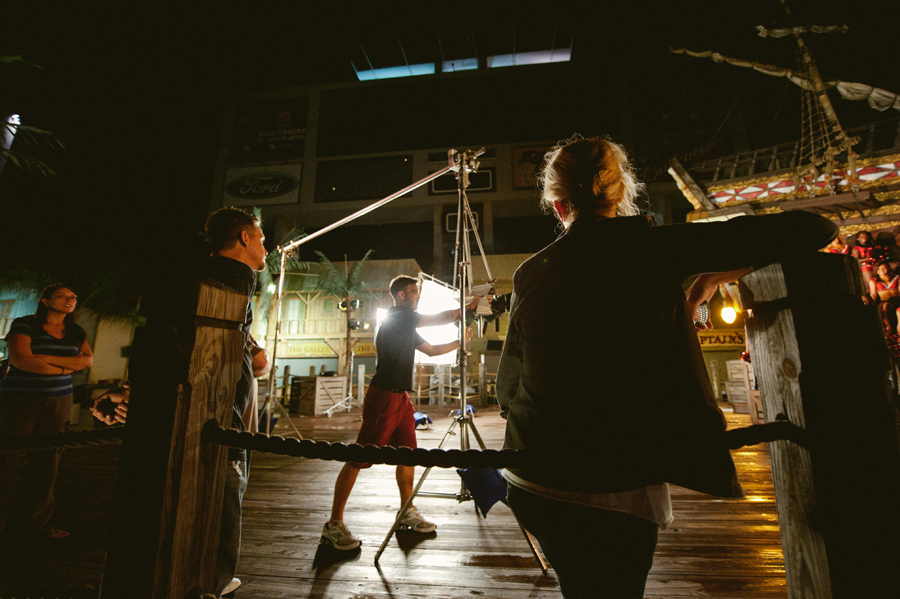